New York City is the largest city in United States in terms of population. There is an estimated 20 million people who live in this city. In this city, sanitation is very important and is strictly regulated, including if you are looking for a dumpster near me.

These guidelines are the rules on dumpsters like the proper location, amount of waste, and the type of waste. This is for the people to understand how to properly use a dumpster whether for residential or commercial purposes. You should take note of this if you are availing of a dumpster rental service in New York.

One thing you should have when you plan to use a dumpster in a construction project or other home renovation is a permit. You can apply for a permit to the New York City Department of Transportation’s Bureau of Permit Management and Construction Control. You have to fill up a registration form which you can access it online to the Website of NYC311 at NYC.gov. This, though, requires fees.

Furthermore, you have to make sure to follow the operation dumpster guidelines. You have to dispose of your waste according to the rules so that it could be picked up in time. You can get more information by calling New York City Sanitation Department.  Make sure you take note of these guidelines before availing of a dumpster service.

The Johnson’s just moved to town. There are sixteen houses on their road, a huge number compared to the other roads in the neighborhood, which host between five and eight houses each. A few of them even have cul-de-sacs; nothing like that is at the end of the Johnson’s road, which stops dead in front of an open field where soy sprouts are lined up in tight rows, seemingly for miles beyond.

It is midday, high noon. The sun is blazing. The sky is gray and charcoal and mud colored. Here, people mill around without much speed or clear direction. Each house, all sixteen on this road, has people out front, in the lawn. The people are the fathers and mothers, sons and daughters, grandmothers, uncles and distant kin of families.

These families, they are all outside together, cleaning up. Almost two full days has passed since the meteorite roared out of the night and filled the sky with the colors of war.

The meteor wasn’t too large. It was just large enough, though, to bring a devastating wind and an ear-splitting boom as it crossed the sky above the Johnson’s house. Where the meteor landed, the Johnson’s weren’t too sure. The radio, the television, the Internet—none of those things were working. Mr. Johnson knew instinctively that it must be pretty bad, the situation out there, beyond the neighborhood.

In the street, a roll off dumpster is parked; a truck brought it from the fill behind the neighborhood.

“We really are lucky to have had a dumpster rental service in the neighborhood,” says Mr. Johnson. His daughter, Renee, nods, as she shovels dirt and debris into a pile.

“We really are lucky,” Renee says back to her father.

No fake news here, only real news that matter to humanity, things we tend to forget about, but that matter. 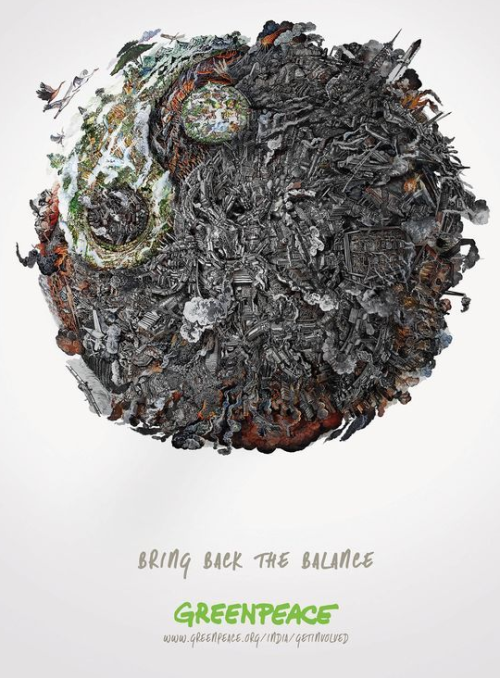 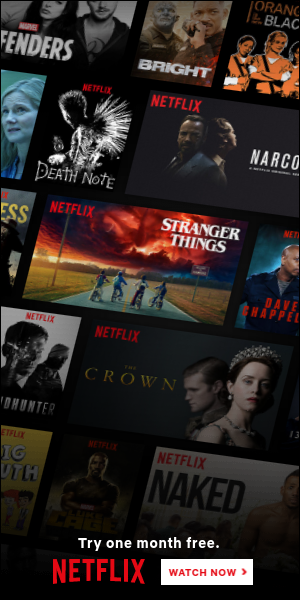